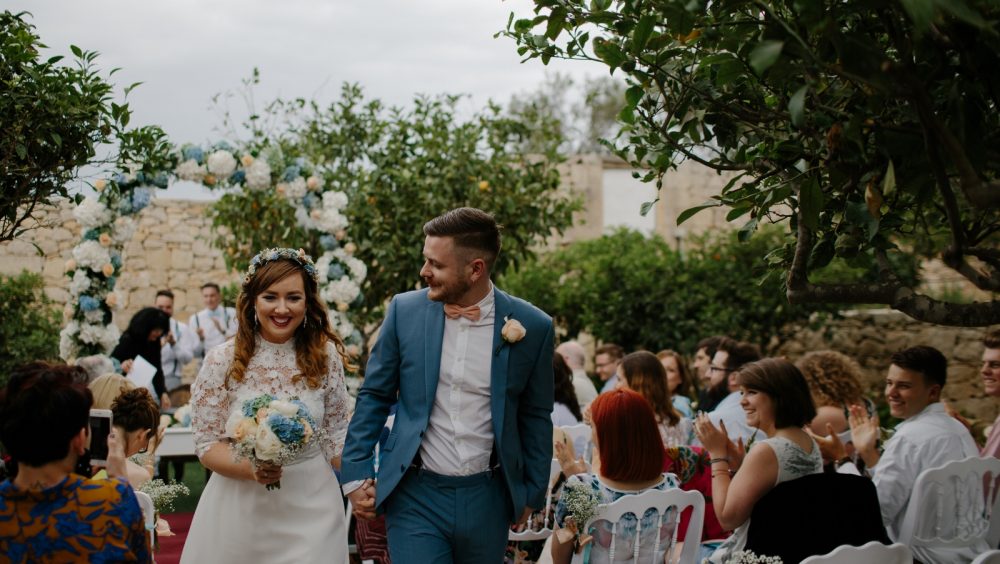 8 People You Definitely Don't Have To Invite To Your Wedding

He’s one of your oldest neighbours but has just recently entered a new chapter in his life… single-dom! And he just can’t keep his mouth shut when it comes to airing how MUCH he despises romance and how sick he is of attending ANY weddings. You may think you’re doing him a favour inviting him, but unless you want him to smother your guests with his cynical attitude, it’s better for the both of you if he gives this one a miss.

Your Mom’s BFF Who Likes All Your Posts

Although she’s your number one fan on Facebook and checks in on you through message from time to time, she’s not someone you’d regularly meet for weekly coffee and catch-ups. Therefore, she definitely doesn’t deserve a mandatory invite to your big day.

Remember the ex that broke your heart because he was young and immature? Then years later ye managed to patch things up and now you’re considering inviting him to your big wedding celebrations. Here’s a simple tip for you: Don’t do it. Just don’t. Your future hubby will definitely thank you for choosing not to invite your former flame.

Although it seems like a good idea at the time, inviting your right-hand-woman’s current fling is definitely a no-no. Wedding photos are forever and imagine looking back years later wondering who that random stranger is cosying up your mate (awks!). However, if they’ve been together a good while and seem to be a long-term thing, then that’s a completely different story.

Yes, she knows all about your monthly trials and tribulations, but that doesn’t warrant an invite. Stick to showing your album to her and the other ladies in the salon afterwards.

The Co-Worker Who Has A Crush On You

Have you ever had a really strong friendship with one of the lads in the office, only for him to reveal months later on a drunken night out that he’s actually in love with you (yikes!). If that doesn’t scream uncomfortable, him screaming O-B-J-E-C-T-I-O-N right before you exchange vows with your partner should definitely do the trick!

That one friend you adore and love dearly, but she just can’t handle her drink. You say ‘open bar’ and she hears ‘shots, shots, shots’. It’s tough enough to keep watch on your wedding party without worrying about your drunken friend harassing family on your special day.

Someone You Haven’t Seen in Years

Truth is, if you haven’t seen them in years, there’s probably a reason for that!