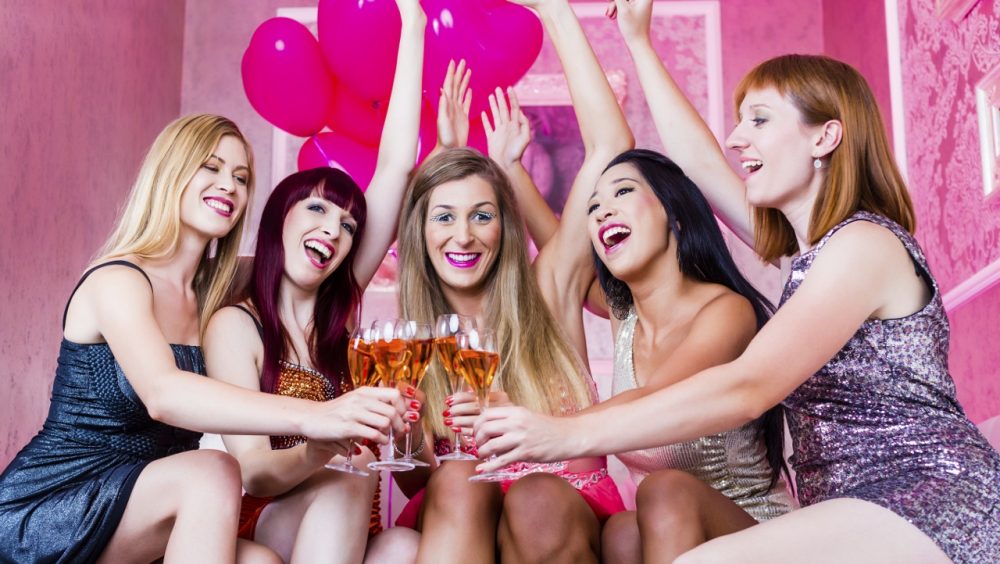 6 No-Fuss Games To Help Spice Up Your Hen Party

After organising all the fundamentals for your hen party—accommodation, activities and location, it is up to you to bring laughter and character to the occasion. From research gathered at HenorStag.com, we have compiled a list of hen party games and dares which are super easy to organise, so you won’t have to invest much time or money into making the night a success.

On a hen party priority list, fun is no.1! We’ve narrowed it down to three games that not only ensure laughter among your friends, but also require next to nothing to play!

Banned Words
This brain teaser is an incredibly versatile game that can be played for any duration, and in any location! Before playing, everyone will agree upon a list of words that are prohibited for the conversation, meaning that a person is eliminated when they utter one. This fun game remains in the back of your minds as your evening progresses, serving as an accessory to the rest of your night on the tiles.

Shout One Out!
This creative game requires headphones and loud music — two things anyone can provide! The aim of the game is for a competitor to wear headphones with the volume turned up so that they cannot hear what is being said. When ready, someone will speak a phrase clearly to them, and the person wearing the headphones will have to repeat the statement they think they just heard.

Ice Cube Melters
Like the name suggests, this game requires ice cubes! Split your group into teams, and set them the challenge of melting ice cubes using only their hands (they can pass the ice cubes between each other). The game will begin with everyone holding an ice cube, and will finish when all ice cubes have been melted!

A dash of cheekiness always livens things up! That being said, if someone in your group really doesn’t want to do one of these dares, do not force them to.

Drinking Dares
For a drinking dare, nothing is more harsh than a fire shot! A fire shot is made up of 1/2 Tequila, 1/2 Tabasco sauce! This one is not for uneasy tummies, only those made of real metal will prevail!

Food Dares
Note: For these dares, water can only be consumed at the end! Food dares come in an array of forms, each more harsh than the next! ‘Cream crackered’ is the most tame food dare, with the unlucky competitors attempting to finish 6 cream crackers in as short a time as possible.

To turn up the heat a little, you can have a chili eating contest with the heat level ranging from molten lava to the sun. Alternatively, you could subject someone to the cinnamon challenge — an arduous task of attempting to swallow a spoonful of cinnamon! You know what they say, if it’s too hot, get out of the kitchen!

Scavenger Hunt
For a dare that doesn’t test your gag reflex, a scavenger hunt is a good compromise! You will compose a list of items or tasks each hen must complete on a list, wherein they will check them off during the course of the hen night. What makes the scavenger hunt so easy is that printouts of the hunt are widely available. All you have to do is print out a copy for each hen.

So there you have it, some inspiration to help add copious amounts of fun to your hen weekend. For more ideas, check out HenorStag.com. 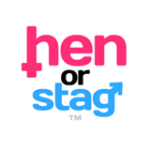 HenorStag.com - the award winning website for hen party ideas. Discover the best stag do and hen party packages in the UK, Ireland or abroad.