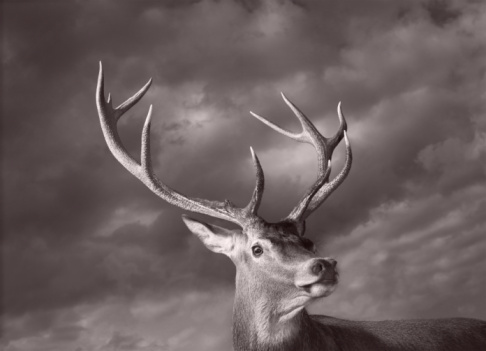 Home » Blog » Inspiration » The Groom » Ideas For The Ultimate Stag Do

Ideas For The Ultimate Stag Do

Whether you are a groom-to-be, best man or stag do guest, be afraid. Be very afraid. Gone are the days of a dinner jacket and little more than a bit of raucous shouting on the infamous stag night, which, these days, is more likely to be a stag weekend.

You may have seen stag-do-gone-wrong adventure movies like The Hangover and thought that it looked awesome and terrifying all at once. The truth of the matter is you ain’t seen nothing yet. The actual world is far more thrilling, given the sheer variety of stag do themes, packages and activities out there. You need not settle for tarring and feathering each other or hand cuffing the groom to a lamppost.

The staple choices are pub crawls interspersed with strip clubs, island club tours in Eastern Europe or the Mediterranean, group tournament paint balling, football, go karting, live weapon shooting, fancy dress themes and anything else just plain silly and adrenaline-fuelled. Fancy dress is not such a repetitive cliché these days however. You can even have scarily life-like prosthetic masks painted on to ensure an exacting impression. If you want to shape shift without carving a hole into your finances however, a gang of men in Morphsuits can achieve a similar effect at the pull of a zipper.

Firstly ensure that you choose your actual best man, for the job of best man, insists FHM. After all is said and done, he will be arranging the stag do and a lot of the ‘legendary’ status for future brags relies on him.

A different choice would be chartering a yacht complete with fridges to stock all the beer, routine stops for water-based shenanigans and a driver so you and your friends can avoid any unfortunate steering or navigational scenarios. Alternatively you could opt for a more authentic stag experience and lock horns with the bulls of Pamplona; just bring your best trainers. Remember, you do not have to outrun the bulls, just your friends!

Equally as frightening, though with a much darker edge, is the kidnapped theme. This normally involves pouncing on the groom in full costume, bundling him into the back of a van, gagging and bagging his head and stripping him down. Where you go from there is up to you. Just remember to do this discretely as things can go horribly wrong – like the 2012 story of onlookers mistaking a stag do prank for a genuine kidnapping, and calling Gloucestershire police as a result.

You could add an educational edge to the booze-a-thon by taking a group brewery tour. Why not learn a little something on the way to oblivion? Beer biking is another way of working your mind a little and seeing a new city whilst hitting the sauce. A car-sized vehicle with up to 12 stools is loaded with a bar, a driver and small pedals for you all to pump with relatively little effort. For a risque evening with a difference you could rent a pope mobile in Dublin, dress suitably inappropriately and take the Father Jack impressions to a new level!

Whichever direction to go in you can surely compete with any Hollywood scenario, and you almost certainly won’t end up trading fists with Mike Tyson in your version either!

This article was written by Amanda Walters, an experienced freelance writer and regular contributor to Huffington Post. Follow her here: @Amanda_W84

Aileen Swansen is a Visual Communications graduate from Kerry who carries out her role as Social Media Executive here at WeddingDates. She loves fashion, illustration and the occasional cupcake!