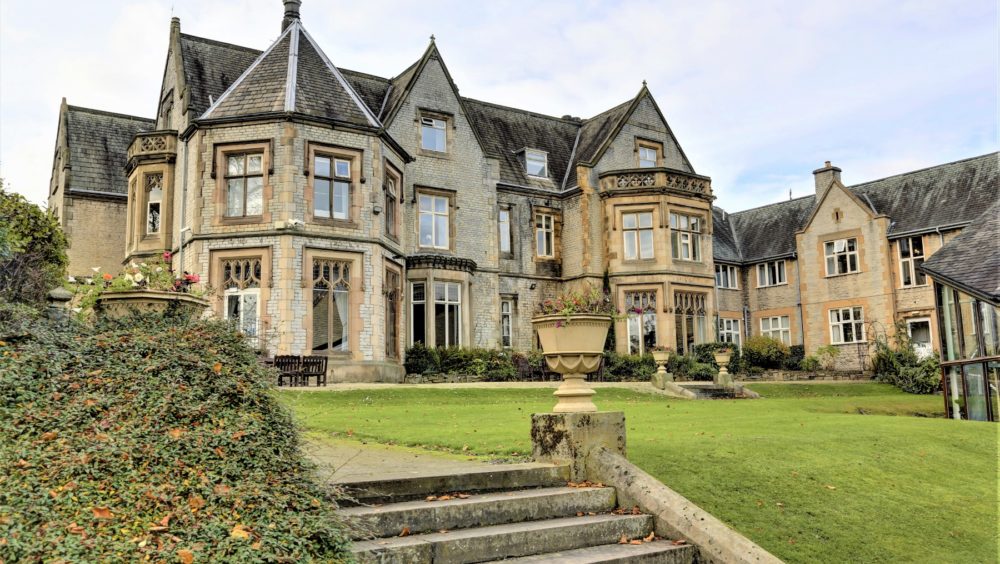 Leafing through glossy wedding magazines, the images that I tend to linger on are those of couples who have chosen to marry in the most magnificent stately homes. Their photographs look timeless and classic but who are we kidding, not everyone has that kind of budget!!  Or do we?  Look a little closer at smaller properties and country house hotels and you’ll notice that some of them have equally grand qualities.

Kenwood Hall Hotel is one such gem, set in the leafy conservation area of Nether Edge – a charming suburb of Sheffield that remains relatively untouched since its creation in the early Victorian era.  The hall itself is a former mansion, built for local cutler George Wostenholm, who made his fortune in America.  His love for the country was so great, that he named his home and modelled the area surrounding it, on the tree-lined streets of Kenwood in New York State! 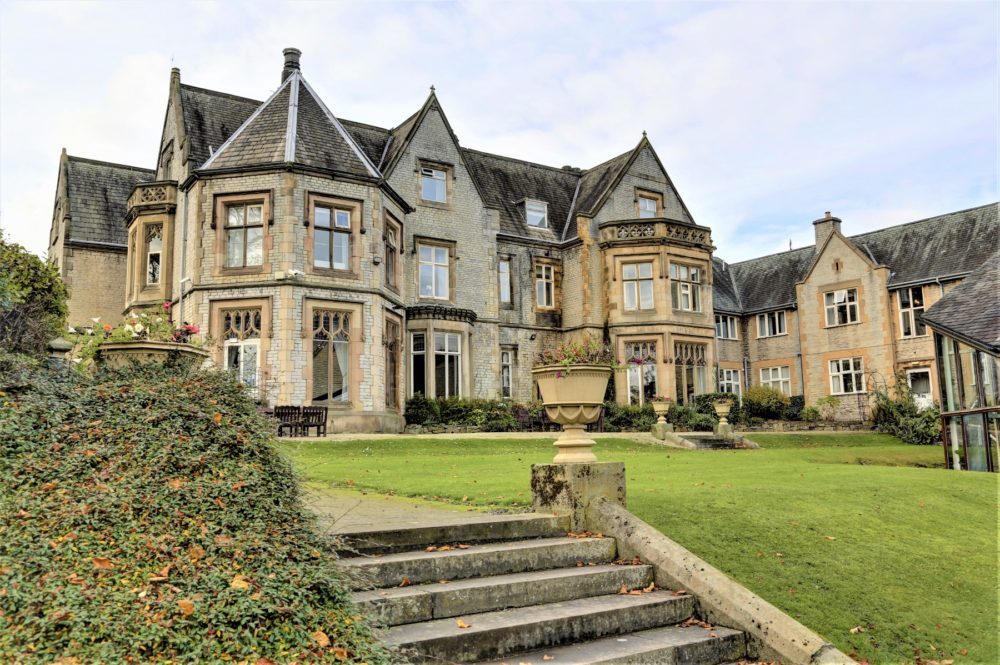 The beauty of Kenwood Hall is that it retains much of its period charm.  For those after an intimate ceremony the beautiful Drawing Room is a perfect choice; steeped in history, with its high decorative ceilings, ornate Victorian windows and stunning views of the gardens. The Terrace Room also has an air of elegance, with elaborate mirrors, a huge Victorian fireplace and period coffered ceilings, plus doors that lead out onto the terraced area so that you can sweep grandly out onto the grounds and lake – like lord and lady of the manor! 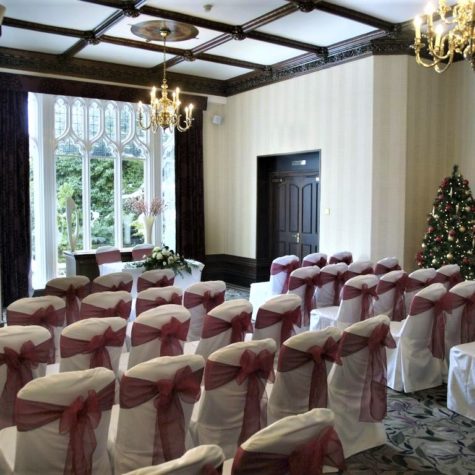 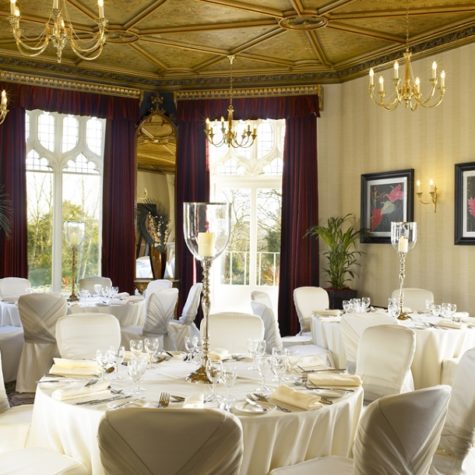 The exterior of the property doesn’t disappoint, the mullioned windows and Derbyshire marble facade lend it a certain touch of Gothic and on closer inspection, miniature gargoyles gaze down from every window – I wonder what they’ve seen over the years!!

Inside and out, venues like this are really worth a look – and just think – you’ll be adding to the history of a much-loved landmark building.

Text and images provided by Kenwood Hall and Vine Hotels.