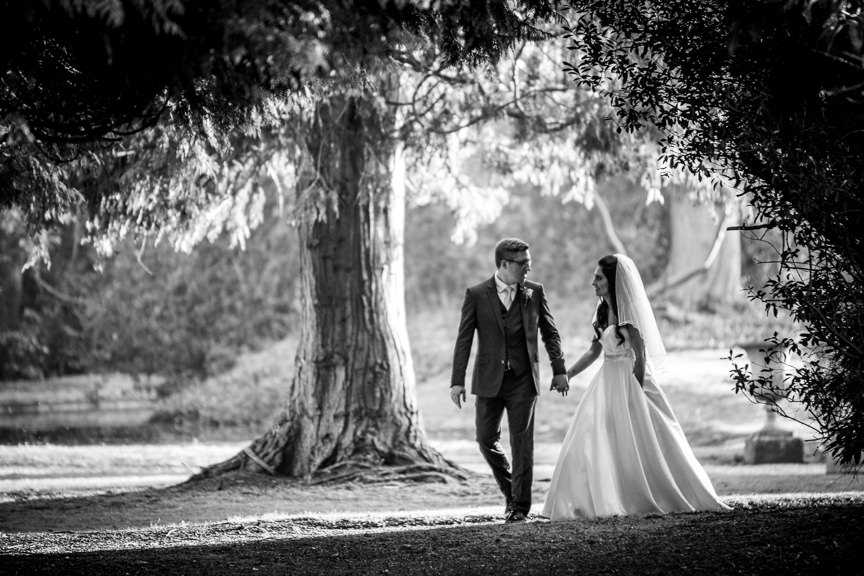 I'm Joel Davies and I'm a wedding photographer based in Malvern, Worcestershire. My style is very much documentary, capturing the day as it unfolds and telling your wedding story with minimum orchestration. With a touch of the traditional, central to my approach are the people; the loved ones and close ones, friends and children, their interaction and emotion. My hands off approach allows for couples to enjoy their day and also get photos that truly reflect the feelings of the day. 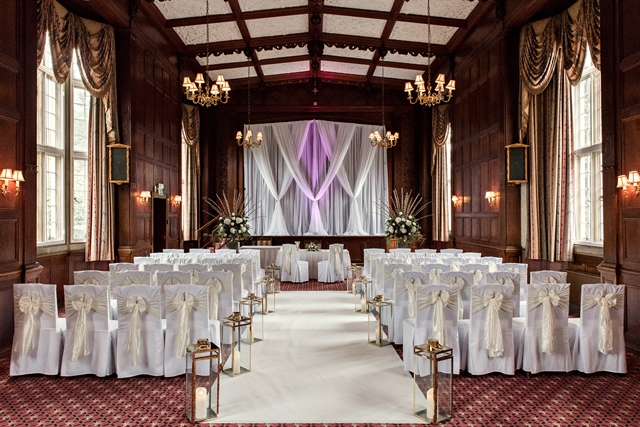 Joel has word for many years here at Tylney Hall Hotel

Joel took the photos for our wedding. Having just received the photos, we cannot thank him enough. They are absolutely beautiful and he has managed to capture everyone who attended. Neither of us really like to pose for photos which Joel understood and steered clear of poses where …

we said we'd feel uncomfortable. Joel was discreet and took loads of candid photos which we had specifically asked for. We also had an engagement shoot in our package which Joel kindly changed into a family shoot to include our little girl. Again these photos are breathtaking! Thanks Joel! Can't recommend him enough!

What people are saying!

See if your date is available!

Your date is provisionaly available 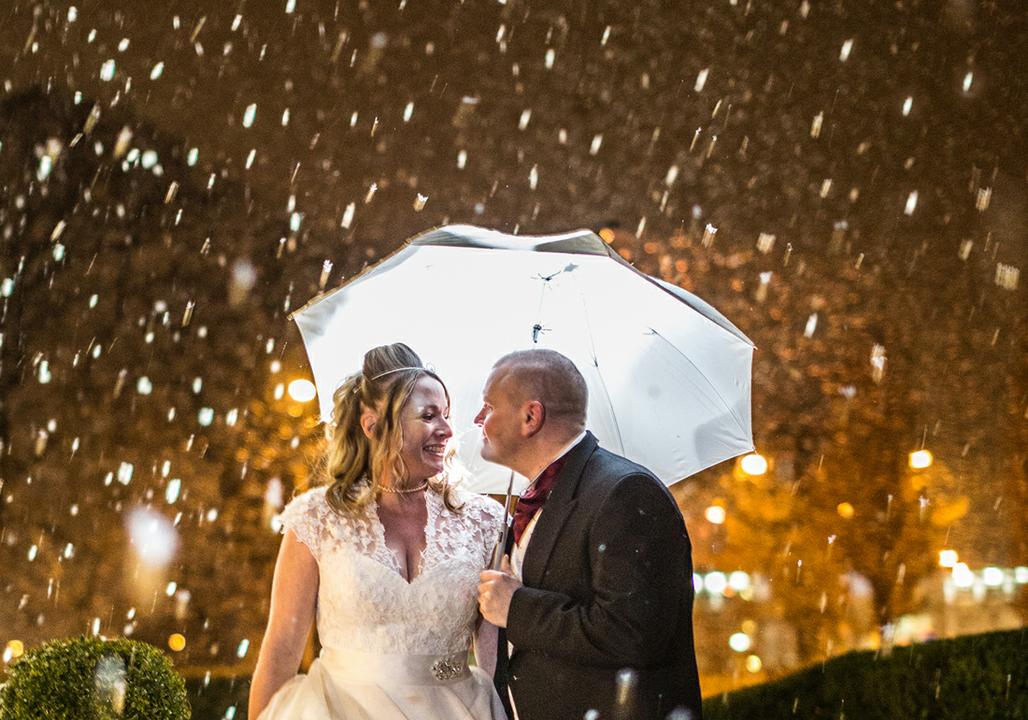 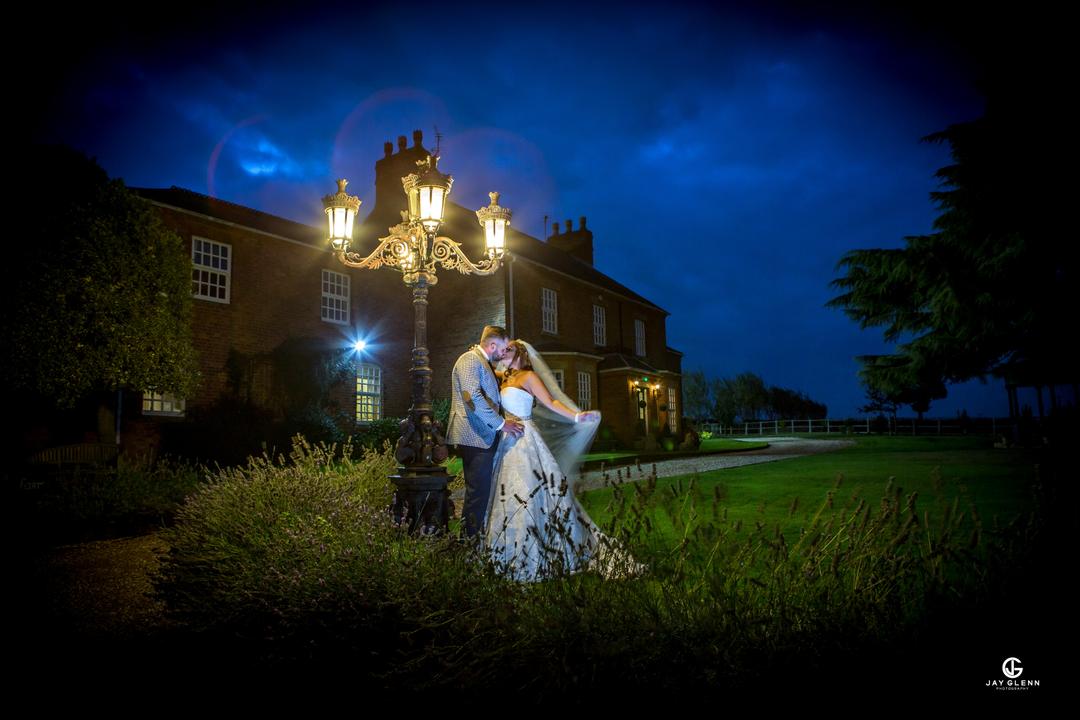 Jay Glenn Photography
Nottinghamshire, England
With over a decade of previous experience working in advertising I understand the importance of...
Avg Price
N/A
Enquire 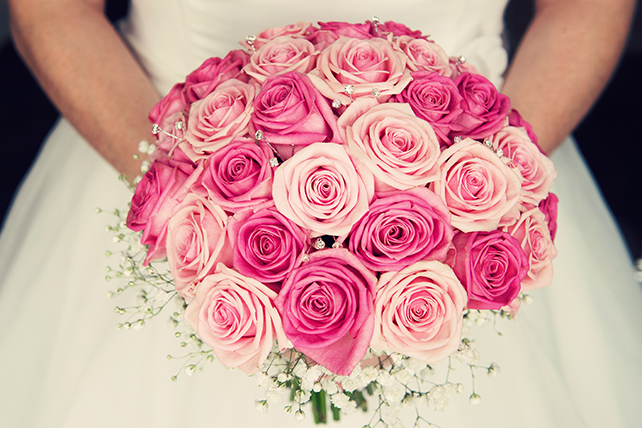 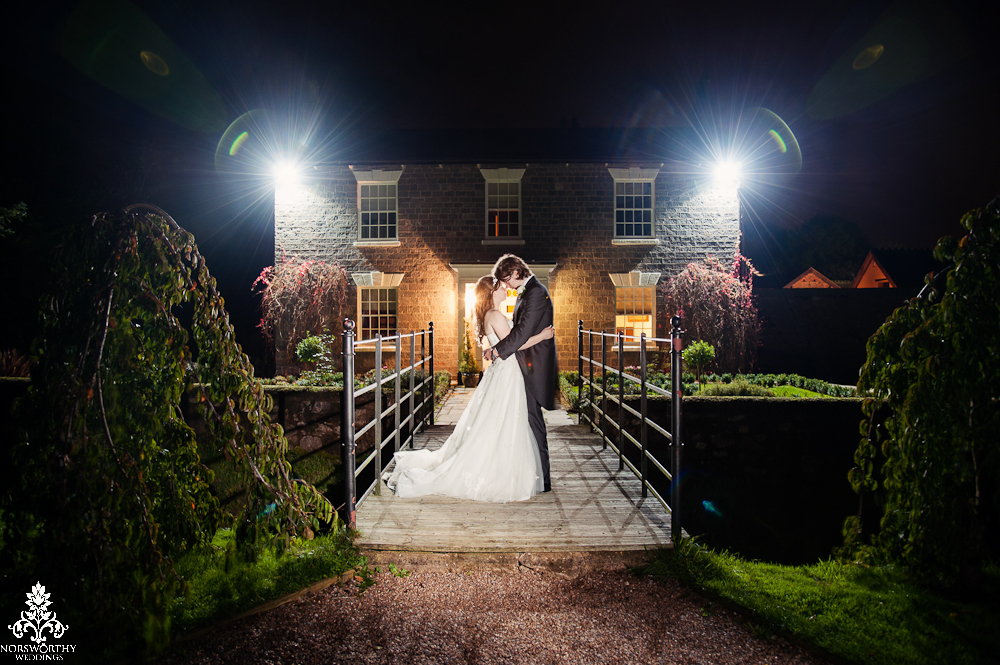 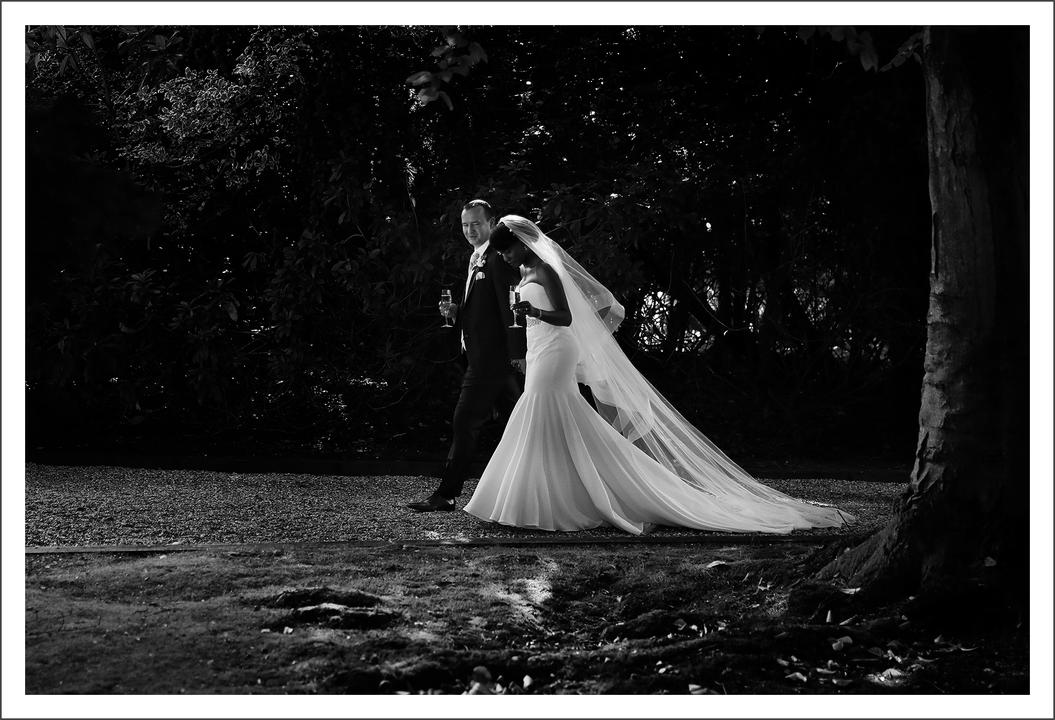 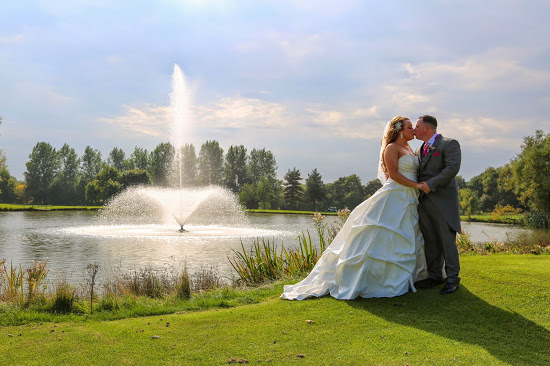 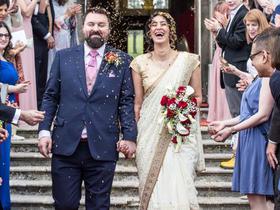 Sarah Minchin
Oxfordshire, England
Photographer specialising in natural photos, disappearing into the background to let you enjoy...
Avg Price
£600.00
Enquire
Great! you are going to make a supplier or venue a favourite. But first you need to ...
Log in Or Create an Account