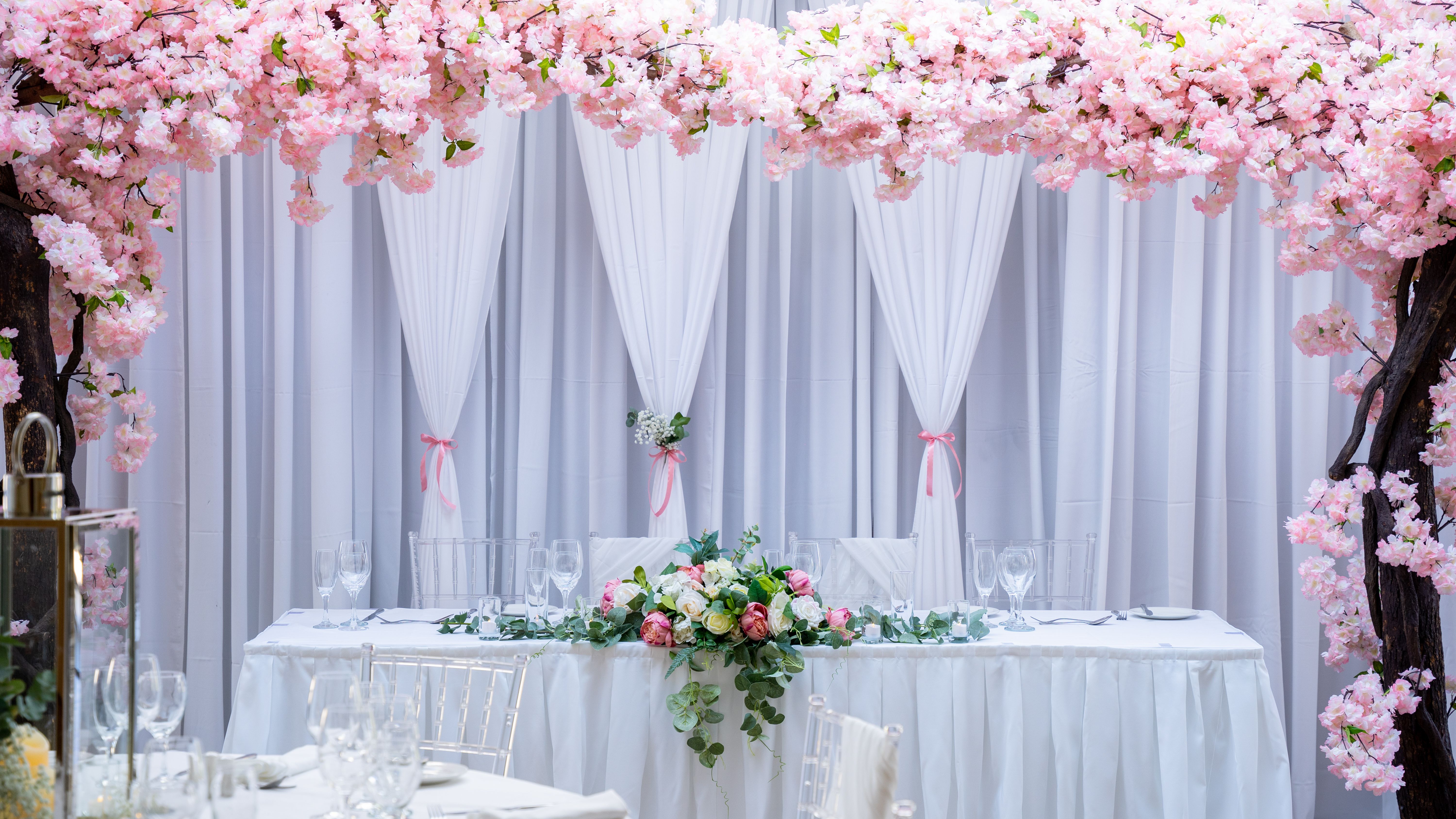 Are you in search for a rural and stylish backdrop to say your I Do's? Well look no further than the Mercure George Washington Hotel, offering the most picture perfect setting for your special day.

A beautiful North East wedding wonderland, set in the heart of Washington and home to weddings of all shapes and sizes. Whether your idea of a perfect day is a large and lavish affair or something a little more intimate, fear not, we are here to turn your dreams into reality.

Couples can explore our beautifully bright Orangery wedding space, Brasserie and Abraham's Bar and make a statement with our stunning lawns, floor to ceiling glass windows and views of the outdoor Pavilion - sure to wow your wedding guests.

Or, opt for The Washington Suite - situated just off the hotel main reception and complete with LED coloured lighting, a private bar and an abundance of natural light.

Our inclusive Wedding Packages offer not only the essentials but also those finishing touches that will complete your special day, from arrival drinks to menu tasting, centrepieces to chivari chairs and sashes, here at The George Washington Hotel we have you covered! Bespoke packages also available. 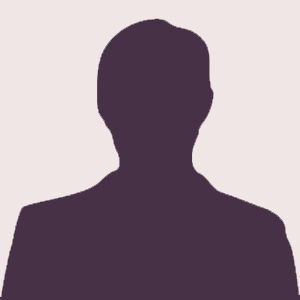 What people are saying!

Average Rating: 5 out of 5 - based on 3 reviews
Rachel Nelson
Thank you so much! It was an unreal day and night staying with yous. Yourself, Rianne, our supplier Amanda J Events and the rest of the team done amazing. We loved every minute of the fab and beautiful day you made for us. Thank you so much. We had the time of our lives at The George Washington …

Review submitted on Tue, 12th of July, 2022
Paul Boyles
Firstly, I wanted to thank you and Victoria. Obviously the Wedding was originally postponed twice and then a change of Management, but from our initial meetings back in October 2021, it went seamlessly from the original preparation to this actual wedding. From the unusual requests for my Best Man …

which you embraced, to the practise runs and all kept to a secret. Kay and myself would like to say a massive Thank You. Victoria liaising with the suppliers to ensure they arrived when they did, took the pressure off and meant I could concentrate on other things. The communication was great with emails needed and sent promptly.

Then on to the Big Day. Well what can I say really. What a day and delivered to absolute perfection. Anthony, Rianne and her team were absolutely fantastic. I can not speak highly enough of them all. The way Anthony, Rianne and myself communicated and interacted was simply unbelievable and I would say the only aspect that went off was the timing, but that was down to my speech. (Never give me an audience). The food was quite simply outstanding and whilst I never got to personally thank the team of Chef's, it was amazing and everyone commented as to how good and how much food there was. The team of waiting staff were beyond their years. I never realised they were as young as they were until the day after when I was told. They delivered the food on time with speed and efficiency.

One of the main points I had for Rianne, was that I wanted the team to join us, celebrate and whilst they were working to have a good relaxed time. As a manager myself, there is always a hard balance between being professional and being relaxed. The team for their age were unbelievable and managed this. They worked hard and I mean hard on the day but also joined in with us.

We delivered as a team an unbelievable Wedding Experience for Kay which was my main aim. Every box ticked and memories that will live with us and probably yourselves for ever.

Lynne Green
Thank for what you done for us, our wedding day was perfect and everything went to plan. We and all guests had a wonderful day including meal which was fantastic and staff were polite and friendly especially Antony. Thank you again. 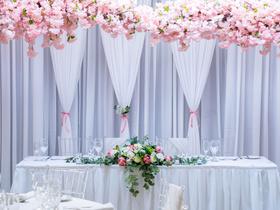 For any remaining Friday and Saturday's available this year we are offering a fantastic discount...

See if your date is available!

Your date is provisionally available 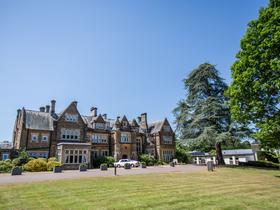 Surrey, England
What could be a more idyllic setting for your perfect day than a period mansion house set in the heart of the Surrey countryside? Step inside Hartsfield Manor, Betchworth and you’ll marvel... 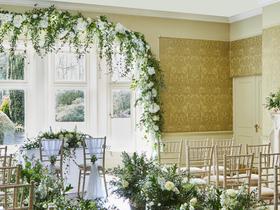 15 Reviews
A former Victorian Manor House, The Preston Marriott Hotel is located in 11 acres of strikingly beautiful grounds, providing a Stunning backdrop for your wedding. With sweeping lawns and... 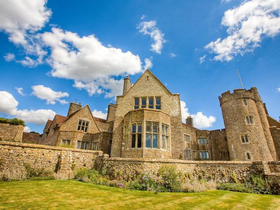 Kent, England
Your Day, Your Castle, Exclusively Yours. ​​Here at Lympne Castle we offer you the opportunity to be transported back to a medieval fairytale dream. This beautiful Grade I building dating... 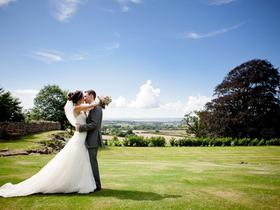 Bristol, England
Old Down Estate is the home of wedding excellence; a stunning MANOR house and BARN situated in 66 acres of beautiful park land exclusively yours for your special day. Spring 2020 Offering -... 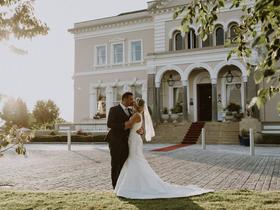 373 Reviews
Located in the heart of the Fermanagh Lakelands, near Enniskillen town centre on the shores of Lower Lough Erne, Manor House Country Hotel is one of Northern Ireland's Leading Wedding Venue &... 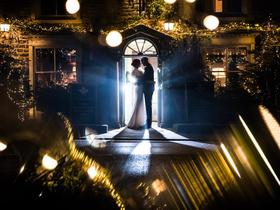 5 Reviews
In the heart of Helmsley town, the Feathers is a beautiful coaching inn with a large function room at the rear of the hotel accommodating 120 for a sit down meal, next to the recently refurbished... 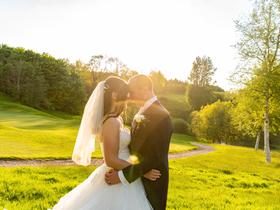 Northamptonshire, England
Nestled within the most stunning grounds, Hellidon Lakes Golf and Leisure Hotel offers a beautiful backdrop for your dream wedding day. With eight charming lakes dotted amongst the 220 acres of... 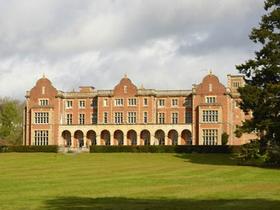 N/A
View
Great! you are going to make a supplier or venue a favourite. But first you need to ...
Log in Or Create an Account